Menu
GET THE APP

How is the play and earn model adding value to the community?

How would you feel if you earned money while playing? Yes, the ‘play and earn games. The world of Blockchain and cryptocurrency has introduced this to our tables and has opened a whole new world to most gamers. Due to its decentralized nature, not one person/entity owns a bitcoin. Hence, having a flourishing and well-rounded community is wholesome and highly rewarding. The functionality of most, or rather all, platforms of blockchain work under the influence of communities.

We cannot ignore but pay some heed to the introduction of Gamefi, which runs based on tokens offered to gamers on completing game-related tasks and progressing in-game levels. Gamefi is a merger between decentralized finance and block-chain based gaming. Although, in its early stages, games like Axie Infinity and Splinterlands have made it big in the blockchain community.

In the past, games offered rewards only within the game, which were merely for fun, with a kick of dopamine as a bonus. On the other hand, the play-to-earn model offers gamers the privilege to earn in-game assets in the form of cryptocurrencies and NFTs, and avail ownership. They are later allowed to sell these assets and make real money, where users can have a real side hustle.

In turn, community members are more likely to stay loyal since mutual interest and value are generated among them. The key here is to grow a sustainable and harmonious community. With the reward system in place, you can also draw in non-gamers with anticipation of making real money. It’s time to get your non-gamer friends involved in gaming…

Community members can also trade their in-game assets through the play-and-earn model. It’s a two-way street here, where value is provided to themselves and the game.

Most traditional and severe gamers will be more interested in the concept and mission of the gaming project than just the financial rewards. So if they believe in the mission of the project, they are more likely to stick to the game and spread the word in their network.

As a true gamer would from the bottom of his heart.

The importance of a loyal community cannot be undermined. Any project’s long-term success is determined by the quality of its community, which acts as its backbone. As a result of so many scams and fake schemes out there, users lose trust. Nobody wants to be a part of scammy projects. Ultimately, the users are the ones who aid in the success of a project. In the end, what’s the point of betting on the success of a project if the users dislike the concept or, even worse, find it scammy? If the developers remain solid and committed to the project, the project can pave its way in the market and remain sustainable in the long run.

NestFi
Nest is the world’s first social gaming platform that allows young people to create, play and earn while learning about crypto and web 3. We’re creating a new way for people to interact with the world of crypto and web 3, combining elements of gaming and personalization to make it both easy and exciting. 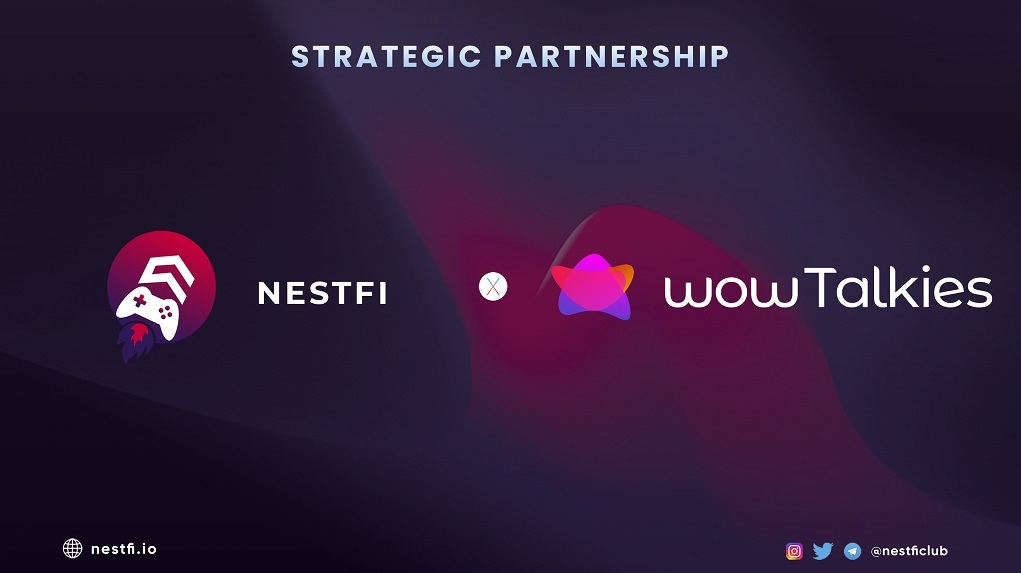 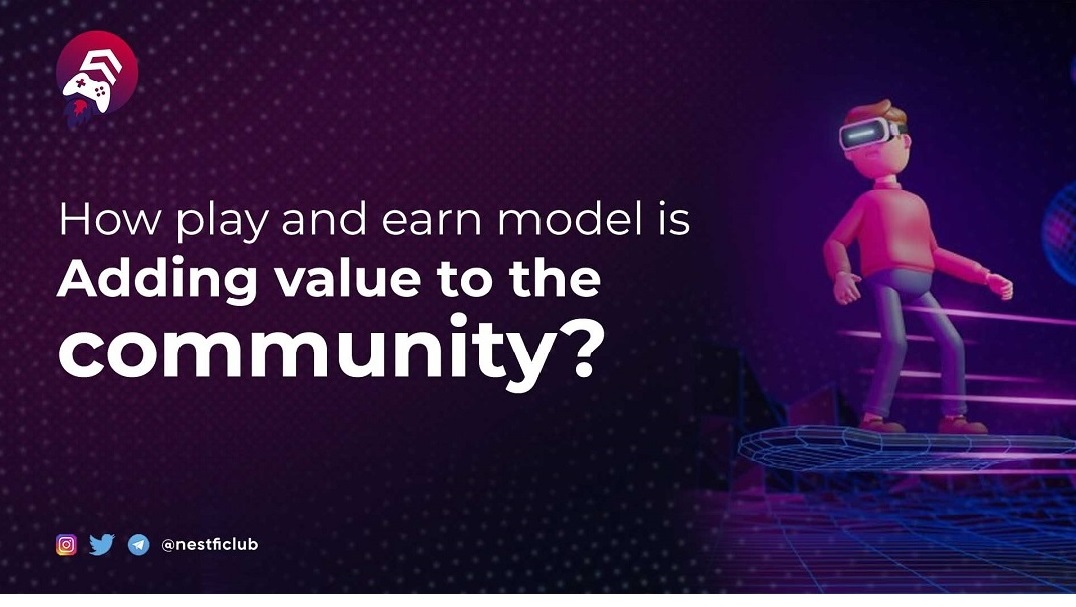 Blockchain
How is the play and earn model adding value to the community? 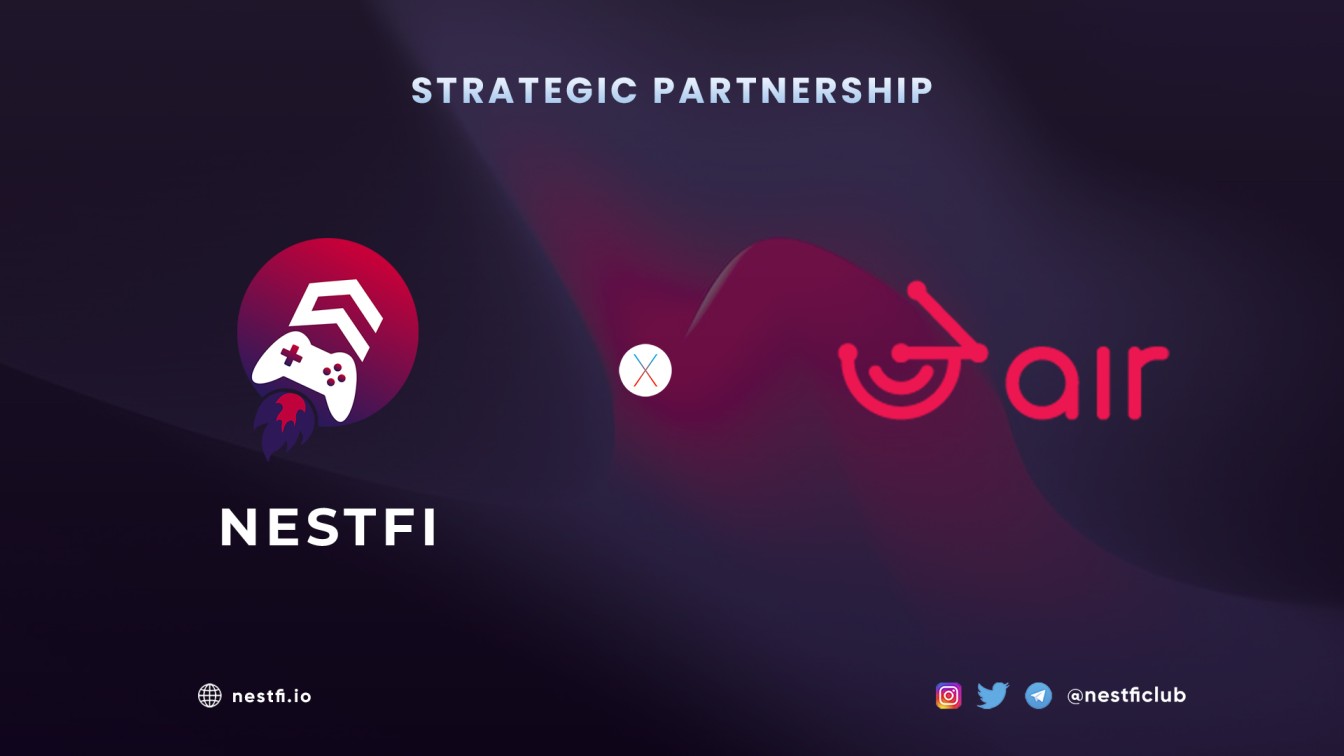 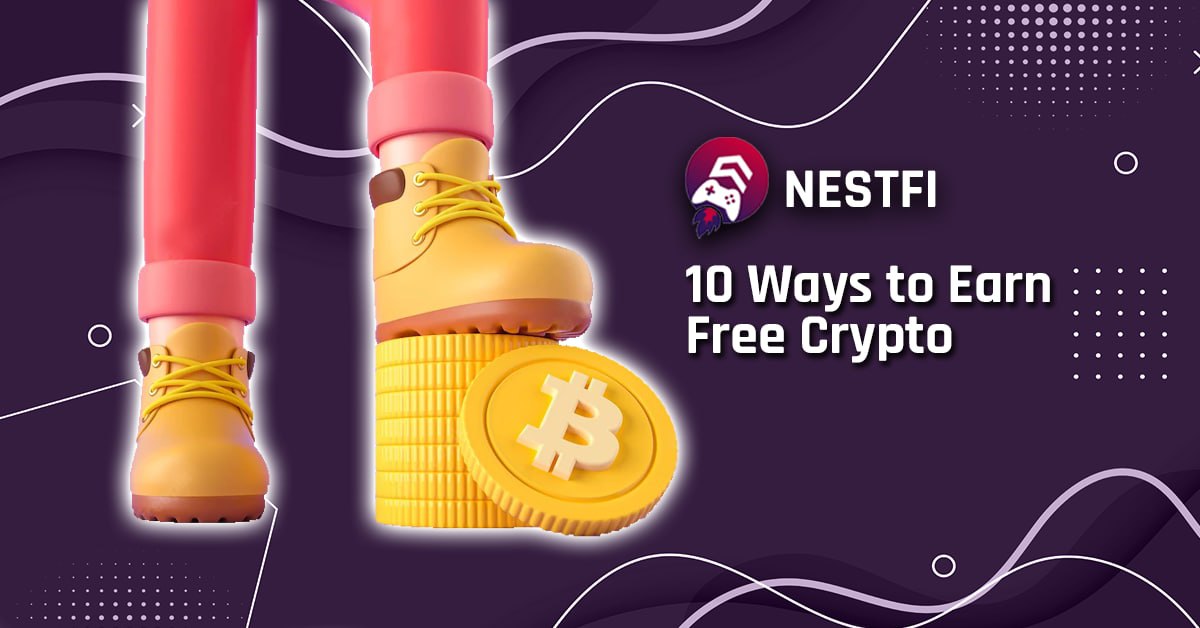 Let us pitch it to you!